What does International Womens Day mean to you? 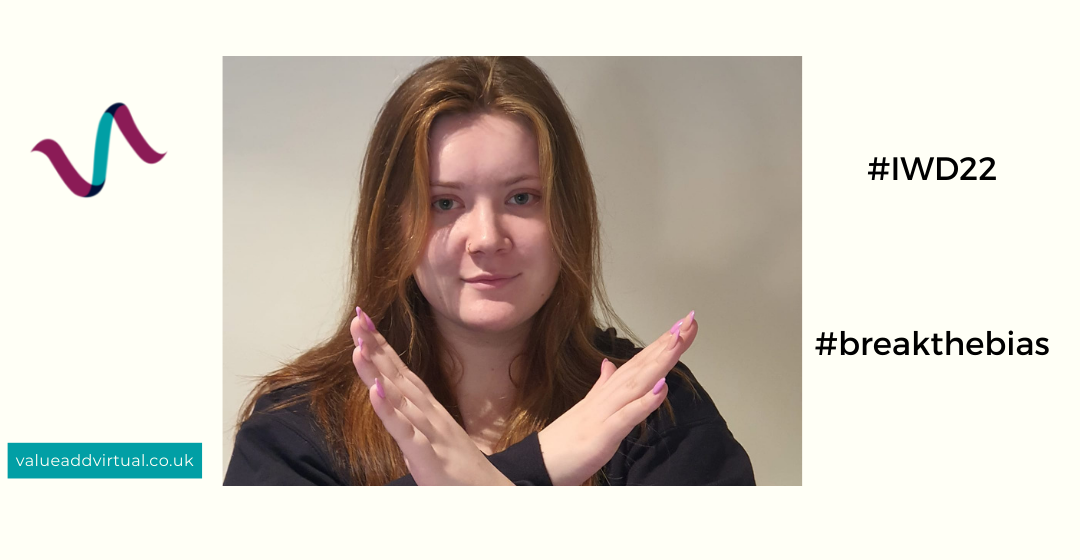 My mum always taught me “don’t let anyone tell you that you can’t do something because you are a girl” and of course, being a naïve youngster, I believed her. It wasn’t until many years later when I was being interviewed for a job, and I was asked outright if I planned on having kids anytime soon, I realised my mum told me fibs – women can’t always be what they want.

Unfortunately, in those days it wasn’t an unusual question. Of course, it was not supposed to be. But many companies still asked, although not many in such a direct way. Nowadays this still exists, however, it’s less obvious and it’s called unconscious bias.

We might be on the right track, but to put it plainly – women face more obstacles in the world of work than men. Did you know that the gender pay gap actually increased in 2021? From 14.9% to 15.4%? And women with children are often not considered for promotion in case they ask for flexible working arrangements. According to ‘Women in the Workplace 2020’, women reported feeling more burned out, exhausted and under pressure than men during the COVID-19 pandemic, due to increased pressure and responsibilities at home and work. And did you know that even outwith the pandemic less than one in five women return to full-time work after pregnancy? Why is that?

So perhaps you can see why employers worry about losing their female staff to family life, resulting in an unconscious bias against women in the workplace. But the answer can never be to avoid employing women, promoting them or paying them an attractive wage. If you’re scared women in your company will ask for flexible working arrangements or even leave due to family commitments, you need to look first at your company, the staff benefits and the culture there. It’s rarely the case that women don’t want to return to work after a pregnancy – sometimes paying for childcare during a 9-5 working week results in a net loss when compared with salary.

Responsibility should fall on the employer to provide a flexible, supportive and understanding environment that appreciates the pressure women can be under. One that works proactively to support them. 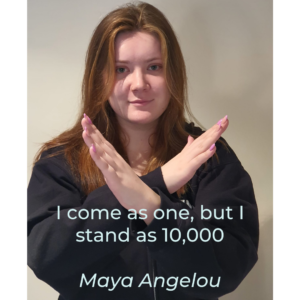 International Women’s Day isn’t just a tick box exercise. It’s an opportunity for businesses to put their money where their mouth is, practice what they preach and put words into action.

Some simple things you can do:

> Make it easy for staff to request flexible working arrangements

> Ensure staff are empowered with the correct work from home setups

We owe it to the world to fight for ourselves, for our daughters and for our granddaughters so they can be whatever they want to be. I hope and pray it’s easier for my daughter than it was for me. And this is why we must challenge unconscious bias in the workplace.