Public Speaking: of course I can. 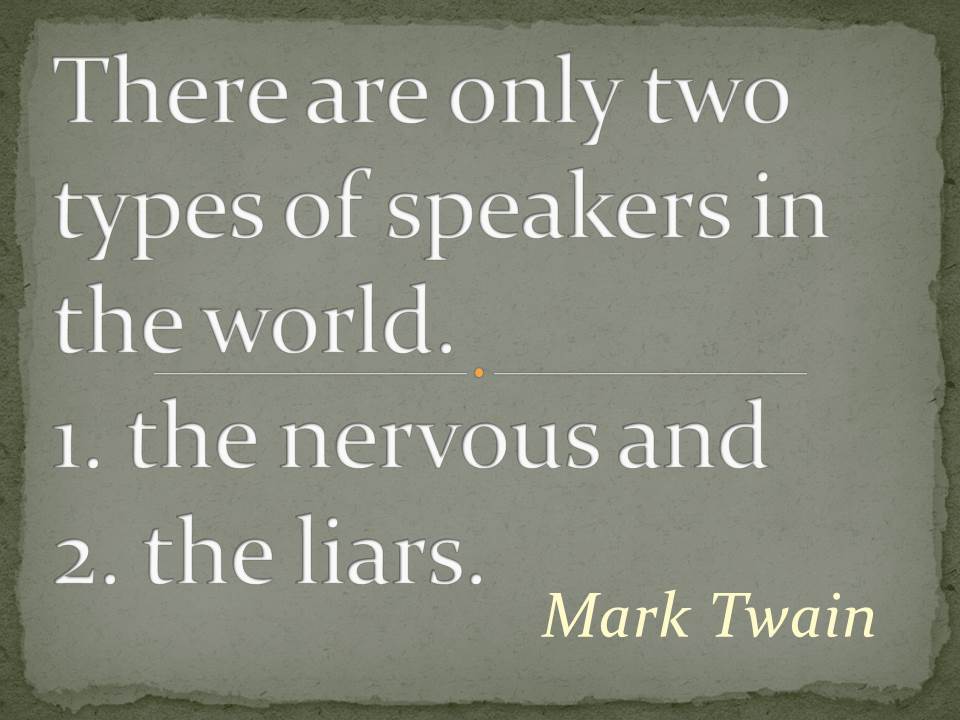 When was the last time you stepped out of your comfort zone?

OK…so I don’t normally write personal posts but today I’m making an exception in the hope that my experience of stepping out of my comfort zone gives someone else the courage to do the same.
To s 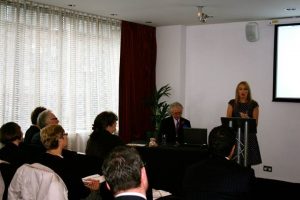 et the scene…Earlier this month I was invited by the ICB (Institute of Certified Bookkeepers) to prepare and present a short talk as part National Bookkeeping Week. Now for those of you close to me you’ll know the very thought of standing up in front of an audience and talking, even for 10 minutes, fills me with utter dread. Thinking back to my days at University when I was forced to present in very familiar surroundings makes me cringe, even then I could feel the blood rush to my face as it glowed every shade of red possible.
I ummed and ah’d and tried to find every excuse in the book to avoid it and I was doing quite well until I made the mistake of telling two good friends of mine who also run their own business. And boy did they really give me a serious telling off (yes you girls know who you are). What struck me was that one of these ladies I’ve always seen as a really outgoing and confident person but she shared with me her dread and fear at speaking to large groups, and not only that, she can be physically sick at the thought. Yet she picks herself up, brushes herself down, and off she goes.
At first I thought “why the heck did I tell them” because I should have known they would have a go. I drove home from that meeting thinking about the options open to me and it wasn’t until that moment that I genuinely thought “Why am I avoiding this”?  And with that I decided to just get on with it and stop whinging.
I worried about it for the next week and on the day I thought I’d be a nervous wreck but for some strange reason I wasn’t. I made sure I was early for the event, very early 🙂 Talking to one of the other presenters beforehand I soon realised that she had been just as nervous as me, yet I’d been at a few events where she’d spoken and did a very good job too.  I scanned the room and realised this wasn’t going to be as daunting as I’d thought.
We took our seats at the front and the event kicked off. Strangely as the host started speaking I started to calm down and before long it was my turn to speak. Luckily there was a lectern so I could hide my notes and it gave me something stable to lean on. Yes, I probably spoke a little too fast (even though I’d written “SLOW DOWN” on the first page of my notes), but it wasn’t too bad. No one heckled and I survived.

So thanks ladies, you gave me the courage to step out of my comfort zone and for that I will be forever grateful because if I’m honest deep down I knew I needed to do it but I wasn’t brave enough without your support.